The Organisation internationale de la Francophonie (OIF), sometimes shortened to the Francophonie, is an international organization representing countries and regions where French is a lingua franca or customary language, where a significant proportion of the population are francophones (French speakers), or where there is a notable affiliation with French culture.

The modern organisation was created in 1970. Its motto is égalité, complémentarité, solidarité (“equality, complementarity, and solidarity”), a deliberate allusion to France’s motto liberté, égalité, fraternité. Starting as a small group of French-speaking countries, the Francophonie has since evolved into a global organization whose numerous branches cooperate with its member states in the fields of culture, science, economy, justice, and peace. 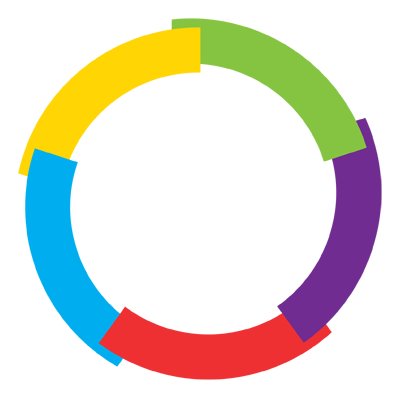 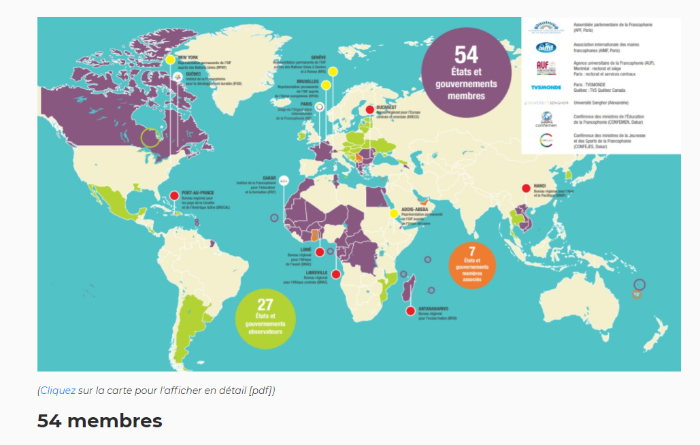 Number of employees: Between 101 and 500
Job Sector: Public Sector