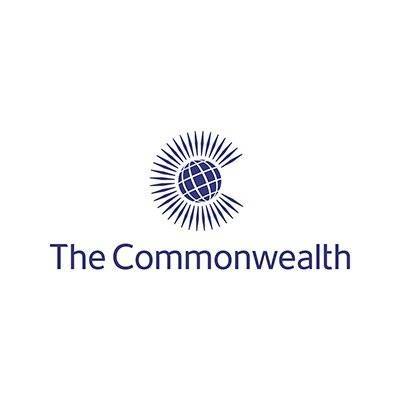 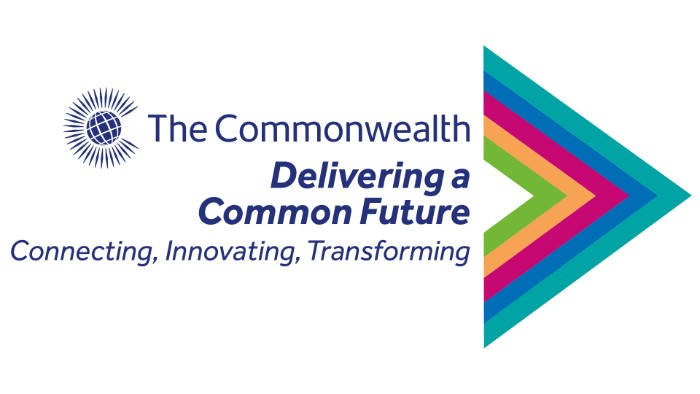 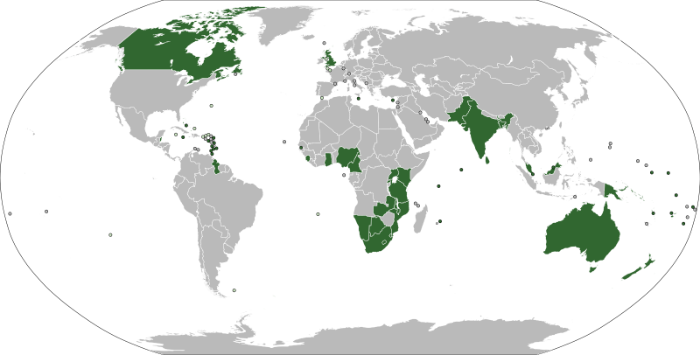 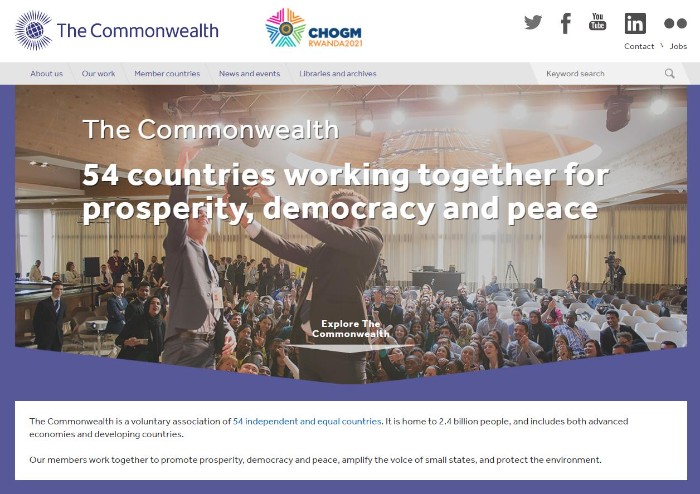 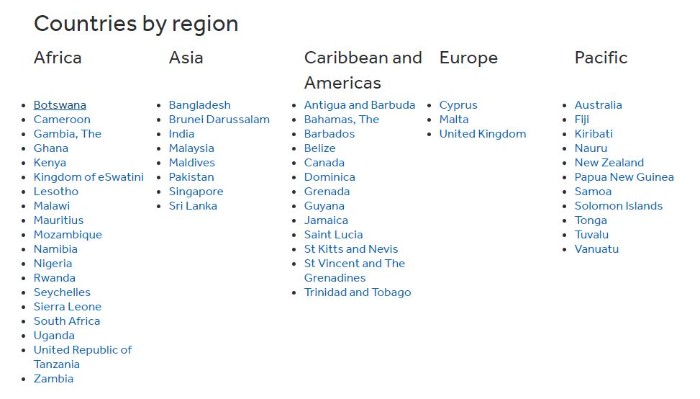 The Commonwealth dates back to the first half of the 20th century with the decolonisation of the British Empire through increased self-governance of its territories. It was originally created as the British Commonwealth of Nations through the Balfour Declaration at the 1926 Imperial Conference, and formalised by the United Kingdom through the Statute of Westminster in 1931. The current Commonwealth of Nations was formally constituted by the London Declaration in 1949, which modernised the community and established the member states as “free and equal”.

The human symbol of this free association is the Head of the Commonwealth, currently Queen Elizabeth II; the 2018 Commonwealth Heads of Government Meeting appointed Charles, Prince of Wales to be her designated successor, although the position is not hereditary. The Queen is the head of state of 16 member states, known as the Commonwealth realms, while 33 other members are republics and 5 others have different monarchs.

Member states have no legal obligations to one another, but are connected through their use of the English language and historical ties. Their stated shared values of democracy, human rights and the rule of law are enshrined in the Commonwealth Charter and promoted by the quadrennial Commonwealth Games.

The countries of the Commonwealth cover more than 29,958,050 km2 (11,566,870 sq mi), equivalent to 20 per cent of the world’s land area. The total population is estimated to be 2,418,964,000 as of 2016, equivalent to nearly a third of the global population, making it the second largest intergovernmental organisation by population behind the United Nations.

Promotion of representative democracy and individual liberty.
The pursuit of equality and opposition to racism; the fight against poverty, ignorance, and disease; and free trade.