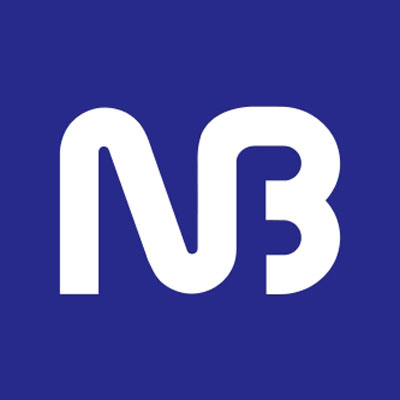 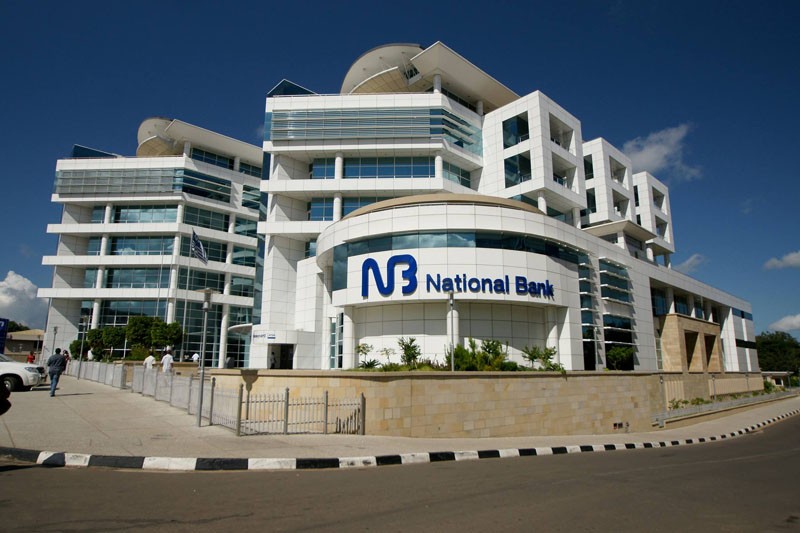 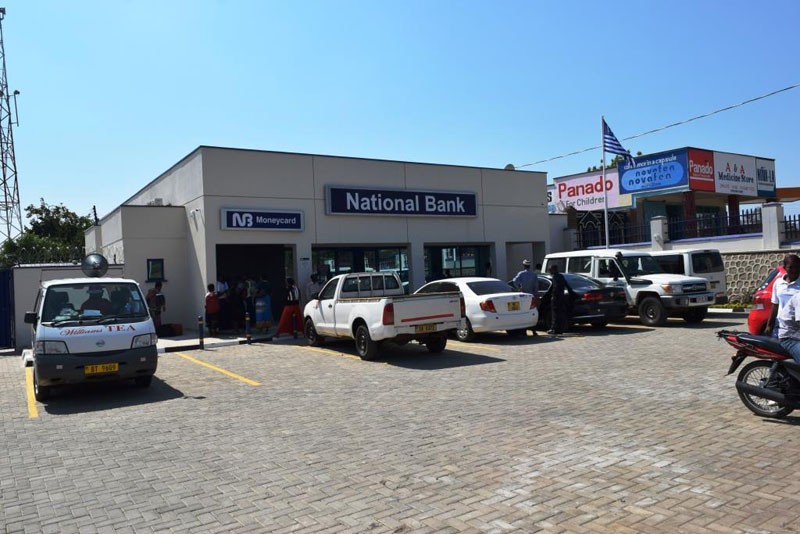 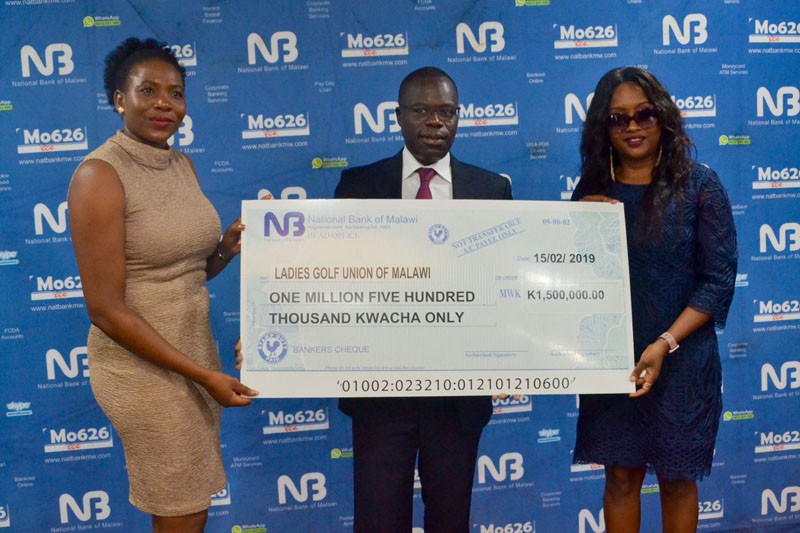 National Bank of Malawi was established in 1971 as a result of a merger of Barclays Bank DCO (Dominion Colonial Overseas) and Standard Bank, which had its origins in Republic of South Africa, was widely established in Africa.

The merger of the two banks brought together complimentary operations to provide a country wide spread of assets and services.

Barclays Bank disinvested from Malawi in 1982 and Standard Bank which was later known as Standard Chartered Bank, left Malawi in 1996, in line with the broader strategic plans of the parent bank overseas.

National Bank today is the leading bank in Malawi. It is a product of the experience and expertise of Barclays Bank and Standard Chartered Bank with a network of over 30 service centres.

National Bank of Malawi has about 850 employees. National Bank of Malawi is the largest commercial bank in Malawi in terms of asset base, as well as being the most efficient and profitable. On August 21st 2000, the bank was listed on the Malawi Stock Exchange with an over subscription of 3.4 times. It currently one of the most liquid stock and a key and vibrant player on the Exchange.

The Bank’s shareholding at December 2017 is as below: 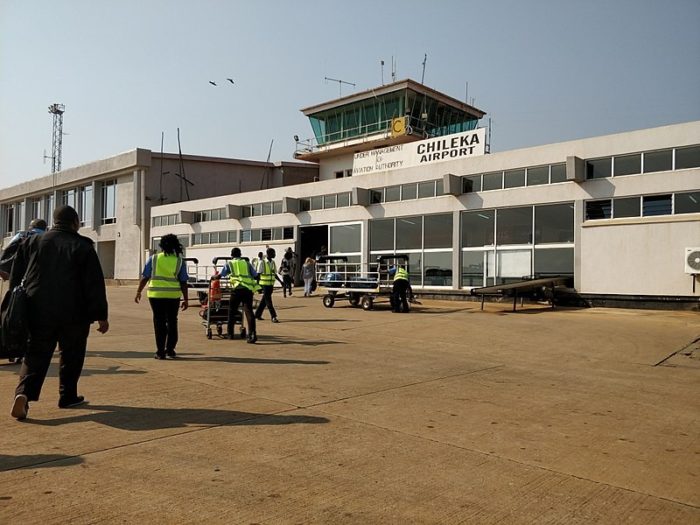 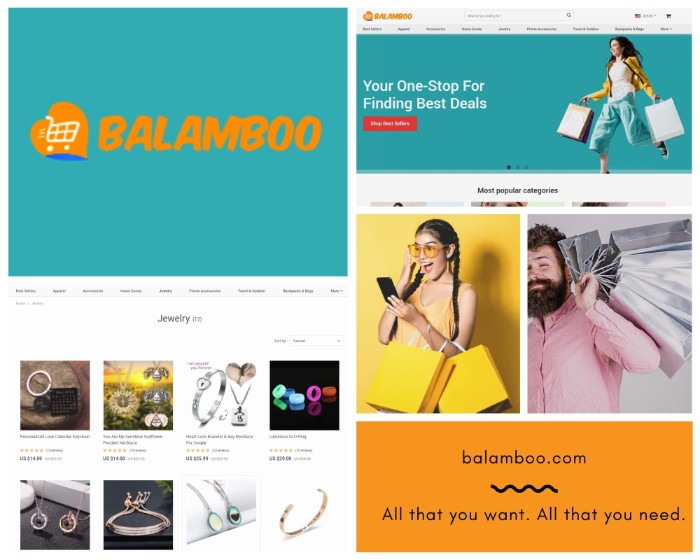