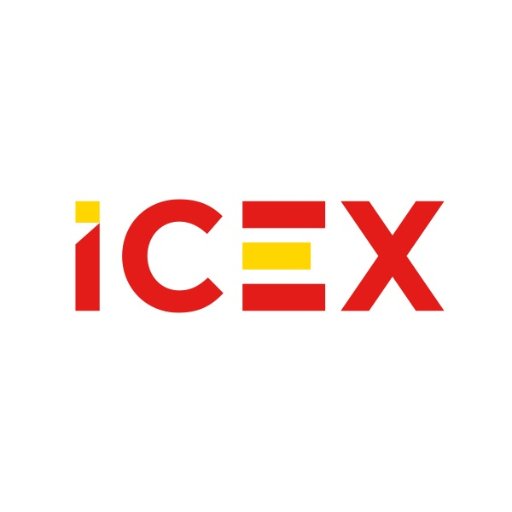 ICEX Spain Exports and Investments. Spain is in an outstanding position worldwide in terms of the importance of its economy. Spain is World’s 14th-largest economy and one of the most attractive domestic markets in Europe – being the 5th-largest economy in the EU with a GDP worth 1.2 trillion USD]- with 46 million consumers, on top of the 75 million tourists who visit Spain every year.
In terms of purchasing power, Spain’s per capita income is significantly higher than that of some major economies ranked above Spain.

Spain is an open economy. The increased competitiveness of Spanish exports, mainly due to improved productivity and wage moderation has made, for the four consecutive year, a positive contribution to the external sector growth.

The dynamism shown by exports is also closely related to the higher export propensity by Spanish companies to diversify and find new markets while moving their products up ladder of the value chain.

Spanish exports of goods to third markets reached 255 Billion euros last year. Foreign Multinationals established in Spain account for around 40% of total exports from Spain to the rest of the world. There are an increasing number of exporting companies that are accessing new markets.

Spanish and Multinational Companies in Spain in Industrial, Technological and Services activities are increasing exports with high value added and technological content.

Apart from its domestic market, Spain offers a privileged situation as a gateway to the European market, Latin America and North Africa and the Middle East.