· Financial Affairs (under which was the Office of the Accountant General),

In 1996 the Ministry was again reviewed and reorganized to accommodate changing economic and financial policies adopted by the government. The Public Finance Management was restructured and renamed Budget Administration.

The Ministry was once again re-organized in 2005 and was divided into;

· Economic and Financial Policy headed by a Secretary at Permanent Secretary Level,

· Development and Budget headed by a Secretary at Permanent Secretary Level,

· Internal Audit headed by the Director.

In 2009 the Financial Intelligence Agency was constituted through an Act of Parliament whose responsibility is to combat financial crimes in particular Money Laundering and the Financing of Terrorism. It is an autonomous body under Ministry of Finance and Development Planning by Director at Permanent Secretary Level. 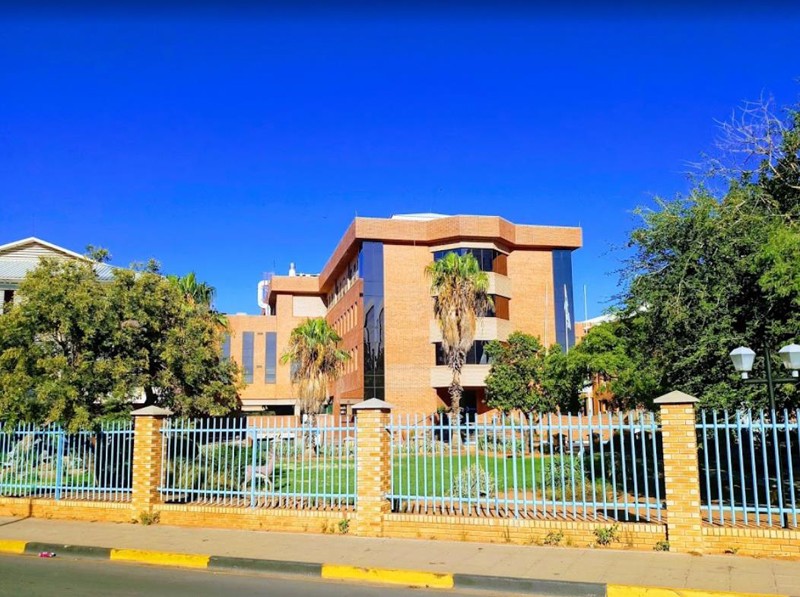 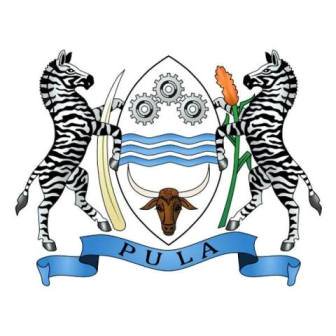 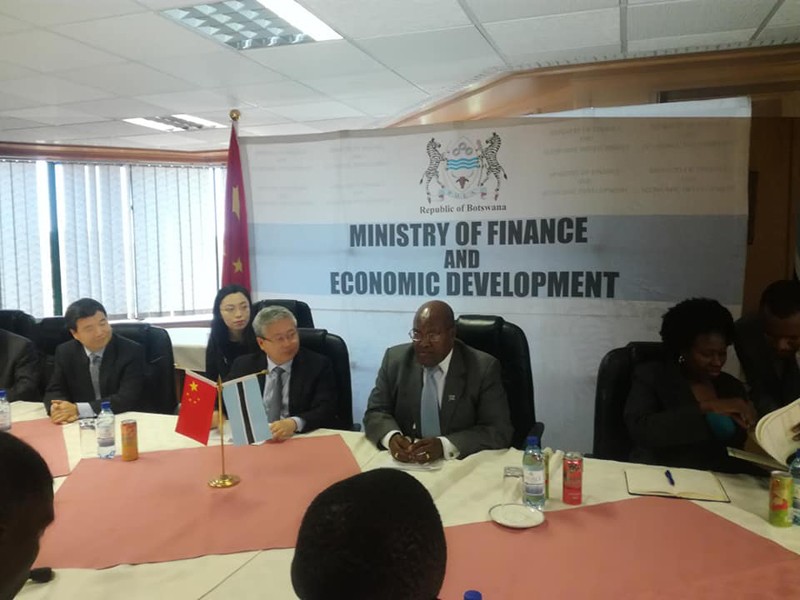 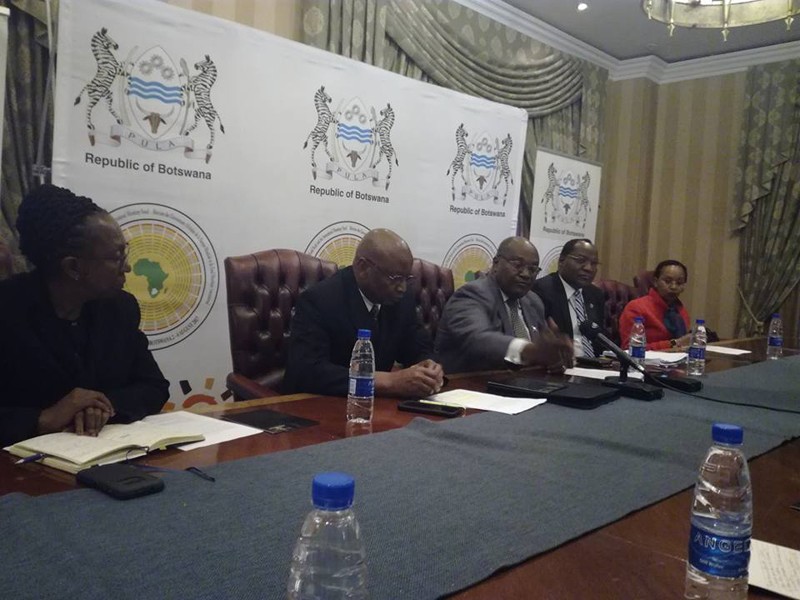 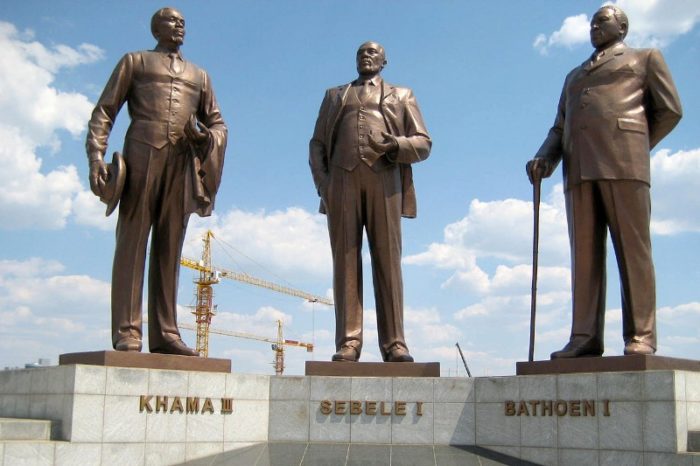 Treasury and budget administration.
Economic management and national development planning coordination.
Financial administration and management.
Mobilization of resources for economic development.
Improving accountability for the use of resources.
Facilitating improvements in proper implementation and monitoring processes.
Ensuring strict adherence to budgetary processes.
Facilitating the contributing role of the private sector and Non-Governmental Organizations (NGOs) to the strategy of creating greater prosperity and embracing this in the development process.
Facilitating and supporting citizen economic empowerment schemes and initiatives.
Facilitating involvement of Botswana in regional and global economic issues.